Qatar 2022: Another Arsenal star switches to play for Ghana

The Young Gun has taken possession of his Ghanaian passport pending other documents.

As expected after securing a berth at the 2022 World Cup in Qatar, the Ghana Blacks are now more attractive to their diaspora players.

According to reports from the West African country, Arsenal's Eddie Nketiah is all but ready to don the colours of the Black Stars.

Nketiah's nationality switch to Ghana as per the report is expected to be announced in the coming weeks after the player secured his Ghanaian passport.

442gh.com understands the player has agreed to commit himself to Ghana after parental approval.

He has already contacted the Ghana Football Association about his intention with the FA already working to finalize his documentation.

The 22-year-old is in fine form having scored 4 goals in his last 5 starts for Arsenal in the Premiership.

???? Eddie Nketiah has reportedly decided to represent Ghana instead of England! ????????

It is however likely he could play for Ghana at the 2022 FIFA World Cup in Qatar.

The Ghana Football Association have been working assiduously to finalize the national switch of several other players including Chelsea’s Callum Hudson-Odoi as well as Tariq Lamptey of Brighton & Hove Albion.

Pinnick explains decision to step down as NFF President

Tochukwu returns Nasarawa to winning ways after an 'unfortunate'... 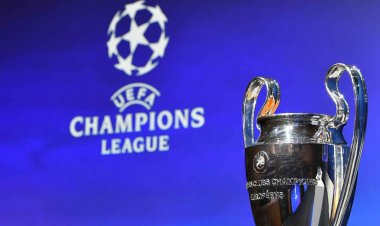 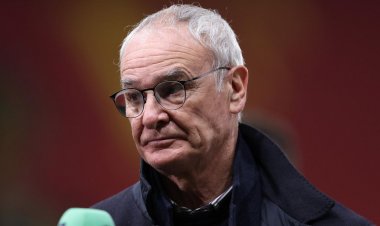 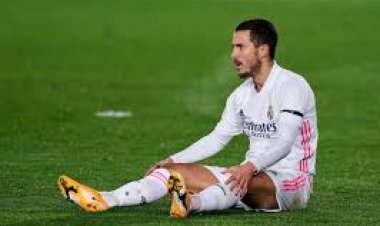