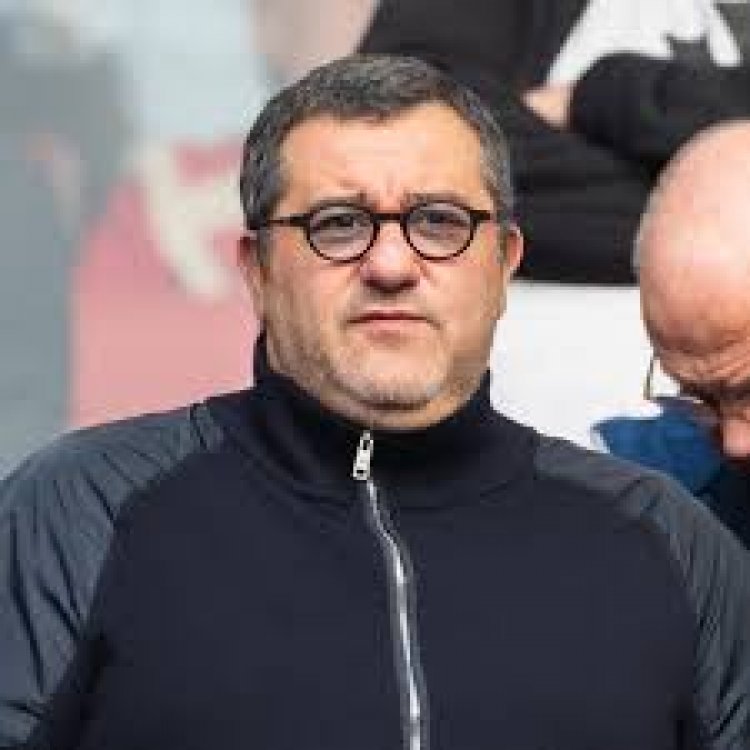 Late Mino Raola
Football super-agent Mino Raiola has died at the age of 54.
The Italian looked after the likes of Manchester United's Paul Pogba, Borussia Dortmund star Erling Haaland and the legendary Zlatan Ibrahimovic.
It is believed Raiola had been suffering with illness before his death.
Raiola was involved in some of the biggest transfers in the Beautiful Game, and was known for his shrewd bargaining skills with some of the biggest clubs around the world.
Forbes estimated his personal fortune to be around £68million.
Raiola has been part of some of the biggest deals in football history.
He was the man that brokered the £89m deal to take Paul Pogba back to Manchester United.
It was a then world record move from Juventus in 2016, which has since been eclipsed.
He looked after some of the biggest names in the game including Dortmund superstar Haaland.
Raiola also took care of Matthijs De Ligt, Gianluigi Donnarumma and Zlatan Ibrahimovic.
Tributes poured in after the shock death from fans across the world

Canelo Alvarez and Kamaru Usman in war of words 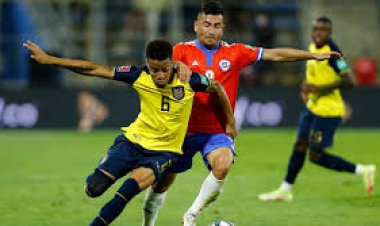 The Chilean Federation has also requested a hearing with FIFA due to the seriousness... 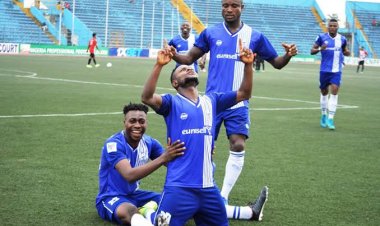 Rivers United won the league on Saturday with four matches to spare after Akwa United... 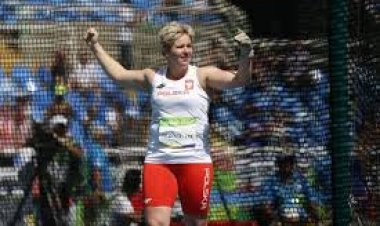 Olympic gold medalist injured self after chasing a thief

After a brief tussle, she got the better of the man and handed him over to the Warsaw... 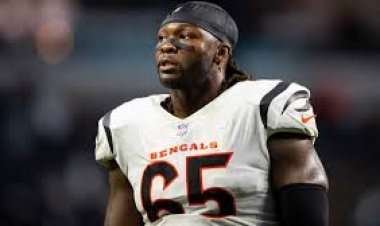 Pique to be declared 'persona non grata' in Colombia over... 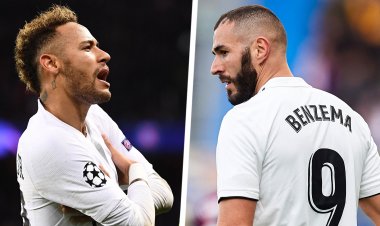 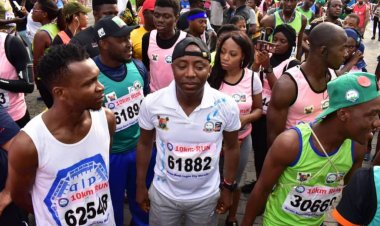 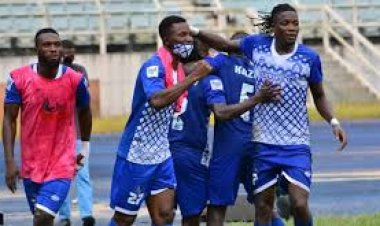 Week 34 Review: Rivers on the cusp of winning 1st NPFL...

Rivers United maintained the ten points gap between them and Plateau United in second...