The eyes of Europe will be on the first leg of Paris Saint-Germain's Champions League last-16 tie against Real Madrid next Tuesday night, yet Mauricio Pochettino is unlikely to be able to field his first-choice front three, as Neymar is still recovering from an injury.

Images began to emerge of Neymar's return to training this week, while the Brazilian is said to have been in good spirits amongst his teammates.

However, L'Equipe have announced that Neymar will not take part in PSG's Ligue 1 match at home to Rennes on Friday night.

The likelihood of the 30-year-old then starting against Real Madrid a few days later is therefore rather slim, particularly as he has not played at all since injuring his ankle last November.

Sergio Ramos is another player who is dealing with an injury and seems unlikely to feature against Real Madrid, his former club.

Instead, the aim is that he will return in time to play in the second leg at the Estadio Santiago Bernabeu.

Pochettino is also keeping an eye on the condition of Angel Di Maria, who is not expected to play against Rennes on Friday after suffering a slight muscle strain against Lille last Sunday. Real Madrid keep are not without their problems.

Both Benzema and Ferland Mendy still working away from the group in the gym.

The two are continuing to deal with their respective recoveries, though both are expected to be reintegrated into the team's schedule during the week and ahead of Saturday's trip to Villarreal.

No risks will be taken, though, and the priority is very much the Champions League tie with Paris Saint-Germain next Tuesday.

Dani Carvajal and Eden Hazard also worked in the gym on Tuesday, as Real Madrid are keen to avoid taking any risks with either given their injury history. They are both expected to train as normal on Wednesday.

Having missed out against Granada, Casemiro returned to train as normal and Lucas Vazquez remains at home awaiting confirmation of his physical state.

Rodrygo Goes and Fede Valverde were both given the day off, but the Uruguayan still turned up at Valdebebas to do some exercise. Mariano Diaz worked alone on the pitch.

Five facts that prove Lewandowski was the best in 2021

"Now this is your chance, to meet me, no matter where you are in the world," the... 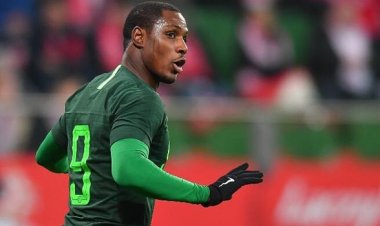 The player badly rues his absence from the 2021 AFCON 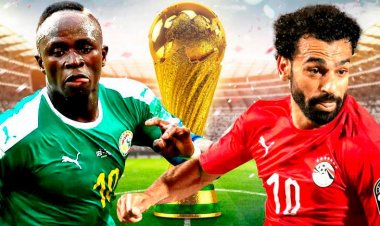 Summer transfer merry-go-round heats up as top players continue to fall on the radar... 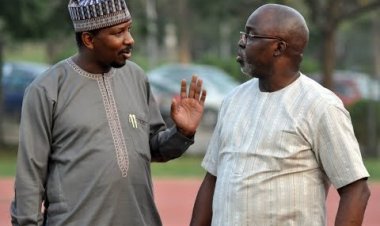