Osimhen set to reject EPL, others for Serie A stay 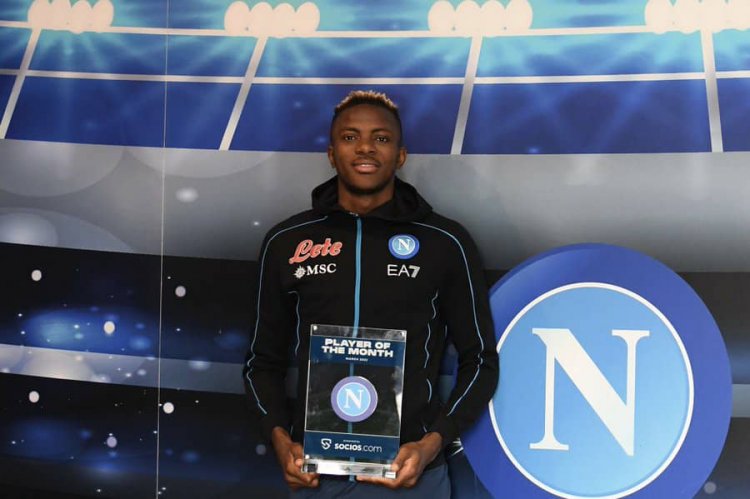 One of Europe's most sought-after players,  Victor Osimhen has weighed in on the season and his Napoli future.

While Osimhen and his Napoli teammates initially looked like real title contenders, they caved in when it mattered most but have a champions league ticket to fall back on.

“It is an honour to have qualified for the Champions League alongside my teammates. We are happy to have the opportunity to compete with the best European sides in the top continental competition.”

“We are disappointed for not fighting for the Scudetto until the end, and we are more down in the dumps than the fans. I want to reassure them that we will try again next year. We had the quality to win it, and we could have. It was our dream. We have to react to the loss.”

Osimhen backed Luciano Spalletti and hinted that he would stay at Napoli talking to Radio Kiss Kiss: “I have to thank him because he and his staff helped him a lot, especially improving my movements. He always speaks to me separately after practice. He is a high-level coach. I hope to work with him here for many years to come.”

The striker dished on his teammates: “Dries Mertens is like a mentor to him. He always advised me even when he was on the bench.

He tries to motivate me in every possible fashion. Lorenzo Insigne is a splendid guy. We spend time together also off the pitch. It was tough for him to leave a club that considers him a legend.

I am sure the supporters will create something special to bid him farewell. I wish him the best because his professionalism is a model for young players.” 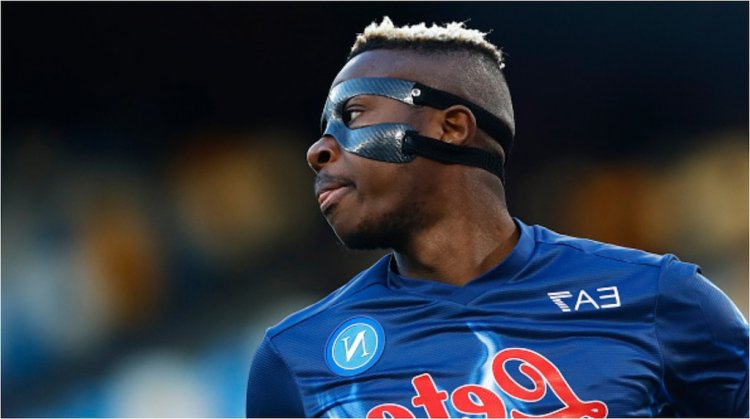 Osimhen concluded with some remarks on his facial injury: “I feel good, and it gets better every day. I could play without the mask if I wanted to. The fracture is in the past. I am ready to give my best.”

Meanwhile, former Juventus defender Pasquale Bruno has blasted Napoli players for not showing the same level of hunger, desire, and determination as Osimhen.

After playing some of the best football in Italy and leading the table for a large chunk of the campaign, Napoli’s season will end in disappointment as Il Partenopei are out of the Serie A title and will once again go trophyless.

In terms of quality, Napoli boast some of the best players in the division: Senegal’s Kalidou Koulibaly is an African champion and frequently named among the best defenders in the world. Fabian Ruiz is an excellent passer of the ball. Lorenzo Insigne is one of the most technically gifted playmakers in Italy. Osimhen is a force of nature attracting advances from some of the biggest clubs on the planet.

But Torino FC Hall of Famer Pasquale Bruno is not impressed with their output – bar, Osimhen – for Napoli throughout the season.

Bruno chides Koulibaly for being too friendly with strikers and knocks captain Insigne for sealing a move to the MLS midway through the season.

However, the 59-year-old former centre-back, renowned for his tenacious style of play in his heyday, is impressed with Osimhen’s total commitment to the Napoli cause.

“Napoli has only one real player, and he is Osimhen, the others none,” Bruno said (via Tutto Napoli).

“Koulibaly? No, he is a great defender, but he is too nice, he has no character, and he is never angry.

“Osimhen has thrown away his mask and demonstrates how to win, not like that kind of footballer who is on his way to Canada.” 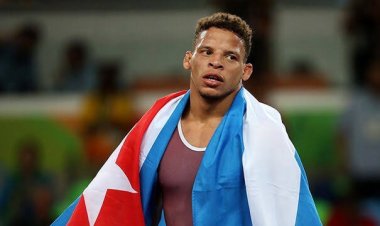 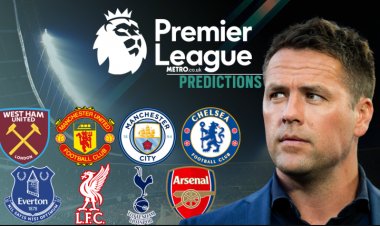 Dramatic final day of the Premier League has eight games...

Tottenham hold the edge over Arsenal in the top four race but still need to avoid... 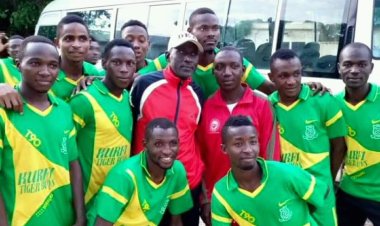 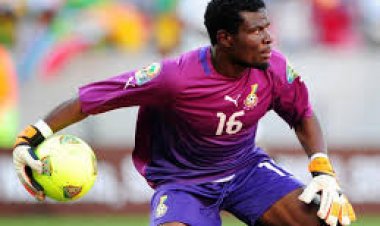 'Not for gambling reasons 'Fatau Dauda on why he quit NPFL...

The former Orlando Pirate goalie came out to debunk claims in some sections of the... 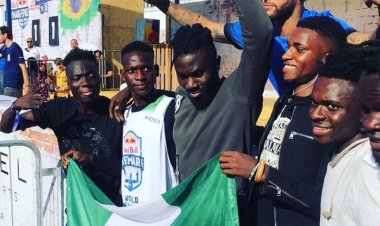 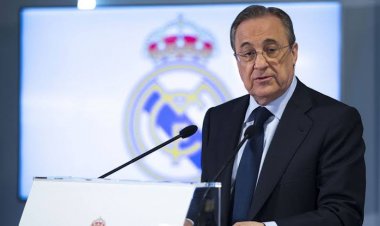 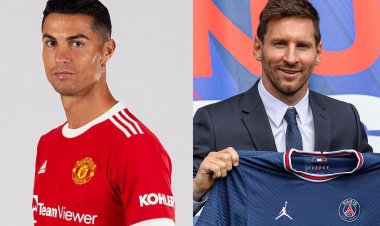 Aribo gave the Gers a stunning second-half lead after capitalising on Tuta's unfortunate...