The 23-year-old - who was out of contract at City this summer - has signed a three-year deal with Bayern.

Stanway was just 16 when she made her debut for City's Women team and leaves as the club's top goalscorer with 67 goals in 186 appearances.

The 23-year-old - who was out of contract at City this summer - has signed a three-year deal with Bayern.

Manchester City can confirm that Georgia Stanway has joined Bayern Munich on a three-year deal.

Wishing you all the best, Georgia ????

"It just feels right," she said. "I can't wait to get started and play for such a well-known club."

"Bayern has very big ambitions and I really admire that," she added.

"Today, I leave as the club's leading scorer, with over 150 appearances and seven domestic trophies.

Georgia Stanway's last appearance for Man City was in Sunday's FA Cup final defeat to Chelsea
Stanway, who has 31 England caps, won the Women's Super League with City in 2016, as well as three League Cups and three FA Cup titles.

"A huge thank you to the staff and team-mates that have supported me on my journey. And to the fans who have given me unconditional support throughout.

"I have made memories and friends for a lifetime. I'll be back as a fan if not a player," she said.

Ronaldo is Man Utd's player of the month for March

Barcelona suffer a huge blow in their bid to sign Haaland...

Guardiola ‘agrees to stay at City’ to convince Haaland...

Fury inside Atletico Madrid tunnel as Grealish and Laporte... 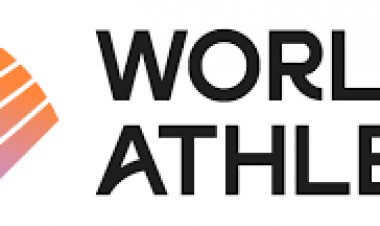 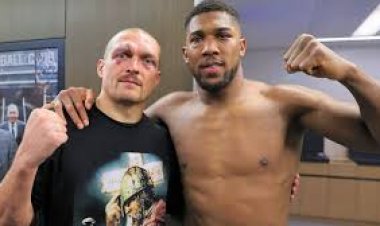