McLaren says Hamilton should take off jewellery or stop racing

There are growing calls for Mercedes star Lewis Hamilton to respect the rule against racing in Formula 1 with jewellery, as the FIA reminded him. He got an exemption in the last race, but many are calling for him not to. And, what's more, they're powerful voices.

"It's a rule that has been in place for I don't know how many years and if you've worked in other categories, it's not even discussed," he told Motorsport-Total.

"If you don't like to take off your jewellery or if you don't want to put on your fireproof pants, you just don't drive, it's quite simple and straightforward."
The German leader even suggests alleged favourable treatment towards the Briton.

"It depends on Lewis [Hamilton], there are fines that apply.
"It's like if someone is speeding on the roads, you can't stop them from doing it, but they are fined, even if it was accidental.

" You can't let people off the hook just because they are your friends, there has to be a rule for everyone."
Alex Wurz, former competitor and current president of the GPDA, the drivers' association, is also in favour of the Englishman giving in.

"We need to work together. It's a rule that exists for a reason. I probably would have liked a slightly different approach to send that message," he said.

"I don't want to end up in something like football, where there are more hands in the air and verbal abuse, you need to work together. It's a style I would have preferred in that case," he said on Sky.

"I would like Lewis [Hamilton] to be a role model, as an ambassador, to send the right message to young drivers in order to avoid a tragedy. We should use him for a good cause," he said.

Fury and Wilder tip Usyk to beat  Joshua in rematch 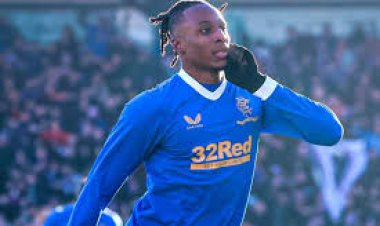 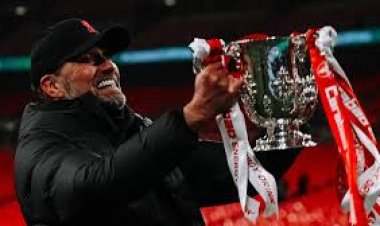