Alvarez (57-2-2, 39 KOs), a four-division champion, landed a career-low 84 punches (only 17% of the total punch he launched out ) in 12 rounds as Bivol's defensive skills and punch accuracy kept Alvarez at bay all through the rounds compared to Bivol's 154 landed punches. 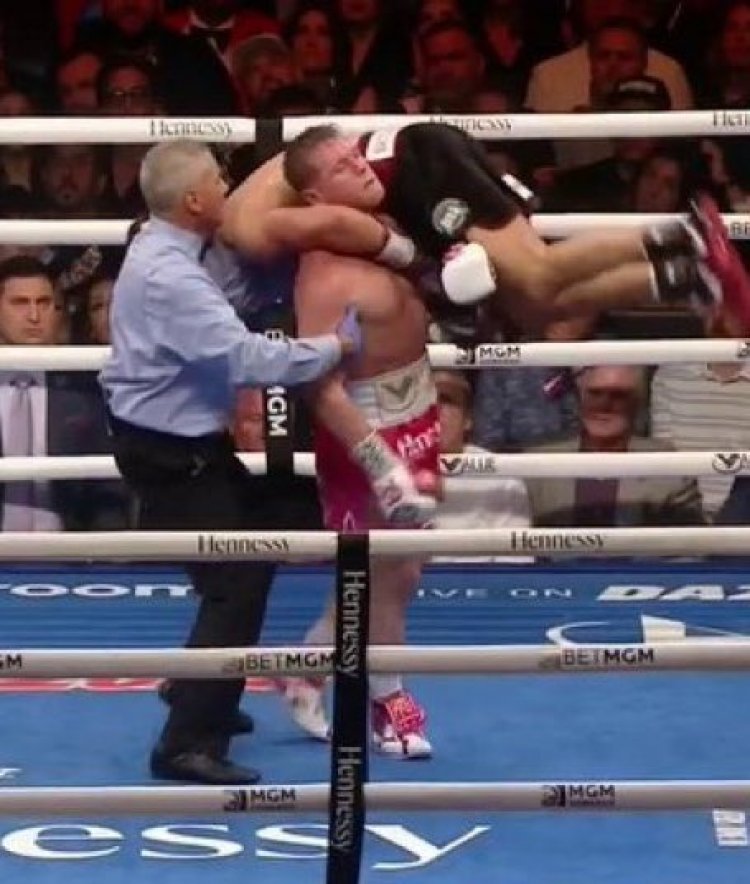 Dmitry Bivol defied the boos and jeers from a section of the spectators to earn a shock unanimous victory over fans' favourites Canelo Alvarez to retain his WBA Light heavyweight title early Sunday morning at -Mobile Arena in Las Vegas.

The Russian, Bivol controlled the fight from the outset in turning away the challenge of the undisputed super middleweight champion, landing a 115-113  on all judge's scorecards and taking his boxing record to 20-0-11KOs.

Alvarez (57-2-2, 39 KOs), a four-division champion, landed a career-low 84 punches (only 17% of the total punch he launched out ) in 12 rounds as Bivol's defensive skills and punch accuracy kept Alvarez at bay all through the rounds compared to Bivol's 154 landed punches. 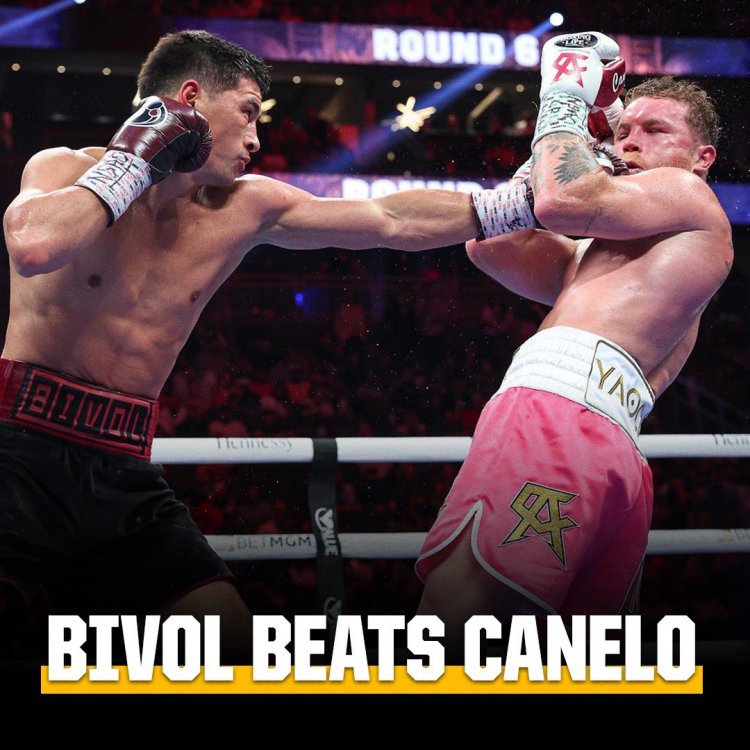 Bivol used his reach to the maximum as his jabs were on point throughout as Alvarez resorts to landing a knock outshot most of which only land on Bivol's shoulder and arms.

Canelo Alvarez became undisputed super middleweight champion of the four-belt era and moved up to the Light heavyweight category looking to the title to his laurels but his lofty ambition got the better of him. 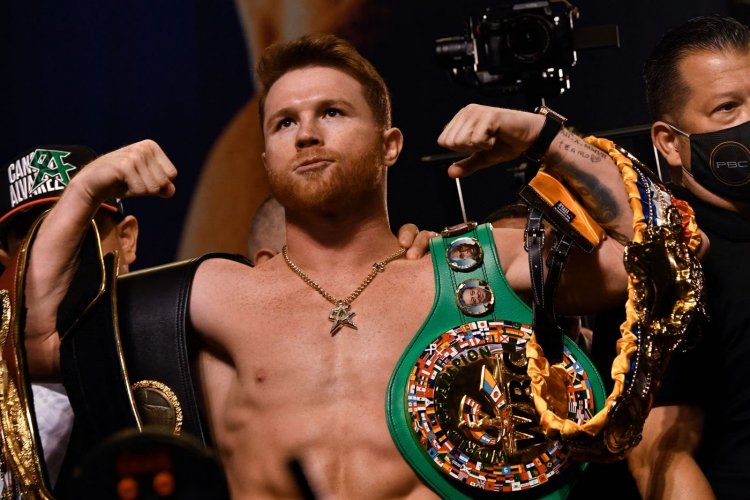 Fighters' reactions after the fight

"I'm sorry I ruined your plans [for a fall trilogy fight against] Gennadiy Golovkin, maybe,".

"Congrats to [Alvarez], he's a great champion and I respect him. But if you don't believe in yourself, what do you do? You won't achieve anything. I believe and my team believes."

"I felt his power. As you can see from my arm, he beat my arm up but not my head," Bivol said. "It's better.

On Alvarez''s  strengths and mistakes

He had good speed and power. Maybe his mistake was he threw only hard punches. After hard punches, he relaxed and tired.

The effect on the boos and jeers

"I was feeling great. This was the biggest fight of my career and I enjoyed this fight. When the people booed me, it gave me more energy."

Alvarez: It was a good victory for Bivol

"He's a great champion. Sometimes in boxing, you win or lose. I lost today and he won," Alvarez said. "He's a really good fighter. He's a fighter who comes in and goes out. I also felt his power. It was a good victory for him."

Bivol ready for a rematch

"A rematch? No problem. Let's talk about a rematch,".

Chelsea's new Sugar Daddy is not a cheerful spender like Abramovich 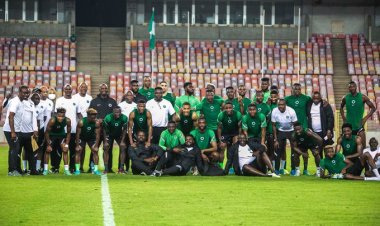