Sources also claim Becker is upset over the lack of privacy and lack of hygiene in the overcrowded facility. 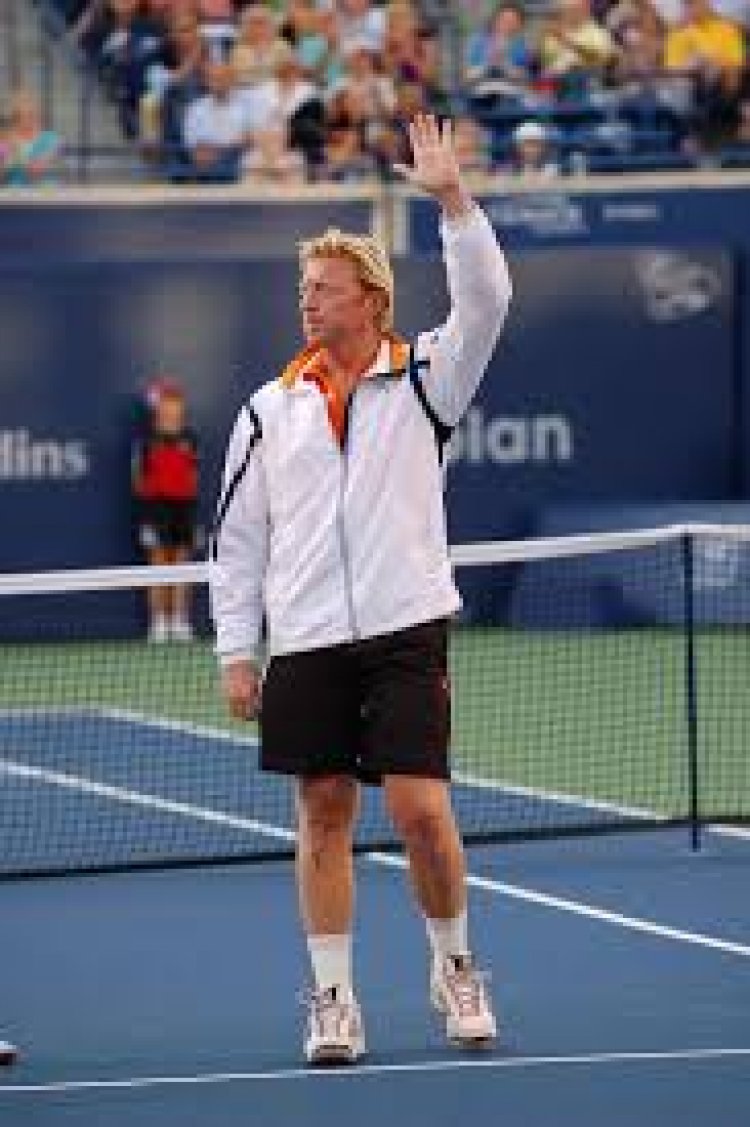 The Daily Mail says the three-time Wimbledon champion is struggling with life in a tiny cell and with light and noise issues and bad food.

Becker, jailed for hiding assets during a bankruptcy, is having a hard time adjusting to prison life and finds in particular the food offerings both meagre and fairly basic.

He was served corned beef on his first night in jail.
It’s claimed he’s been spending his small weekly allowance on such items as chocolate and biscuits in the prison canteen.

Sources also claim Becker is upset over the lack of privacy and lack of hygiene in the overcrowded facility.

Becker has had a visitor in his girlfriend of two years, political risk analyst Lilian de Carvalho Monteiro. He has also been able to speak on the telephone to his mother, who is 86.

It is expected he will be moved to a better jail in the coming weeks.

Ironically, at Wandsworth, Becker is just a few kilometres away from the Wimbledon Centre Court, where he won three of his six Grand Slam titles.
For the former world champion to be incarcerated is a stunning reversal of fortune.

Becker was discovered in a talent search at a Heidelberg sports club in 1974 when he was still a child.

At age 17 in 1985, he became the youngest man ever to win Wimbledon. He won again in 1986, crushing the formidable Ivan Lendl in straight sets

.
It’s difficult to imagine the high-profile Becker going from living large to languishing in a prison cell.
He was caught hiding about $4 million in assets and was found guilty of four charges under the insolvency act.

In April, the 54-year-old athlete was sentenced to two and a half years in jail.

Becker declared bankruptcy in 2017 over a debt of millions on a property he owned in Mallorca, Spain.

At his trial, the BBC has reported, the judge made it clear that a previous conviction for tax evasion in Germany was factored into the situation and that Becker should have learned his lesson then.

Prosecutor Rebecca Chalkley said the jury found Becker acted deliberately and dishonestly, hiding a bank loan, his share in a house in his German hometown of Leimen and some shares in a tech firm.

Becker’s lawyer at the trial said his client’s fall from grace is nothing short of a tragedy.

Hard work pays off for Abraham as he eyes European glory

"I want to give kudos to my players for their resilience and commitment in the games... 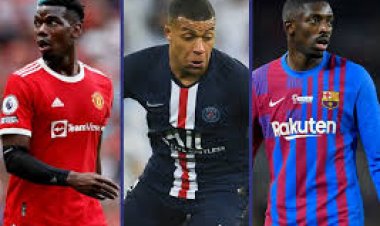 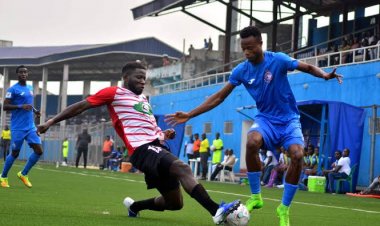 Enyimba gaffer, Finidi George believes his players know what is at stake as they... 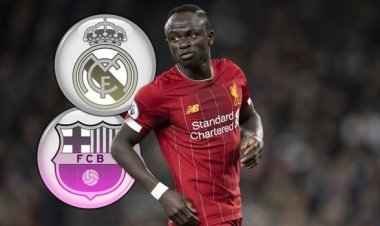 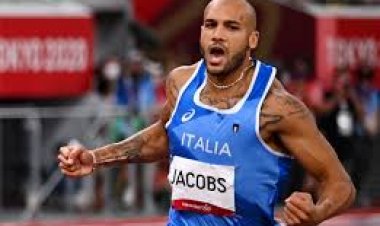 Jacobs had made a decision "from the heart" to start the season at the Italian Riviera,...